The great-great-grand-mumma to the vast majority of the world's coffee. 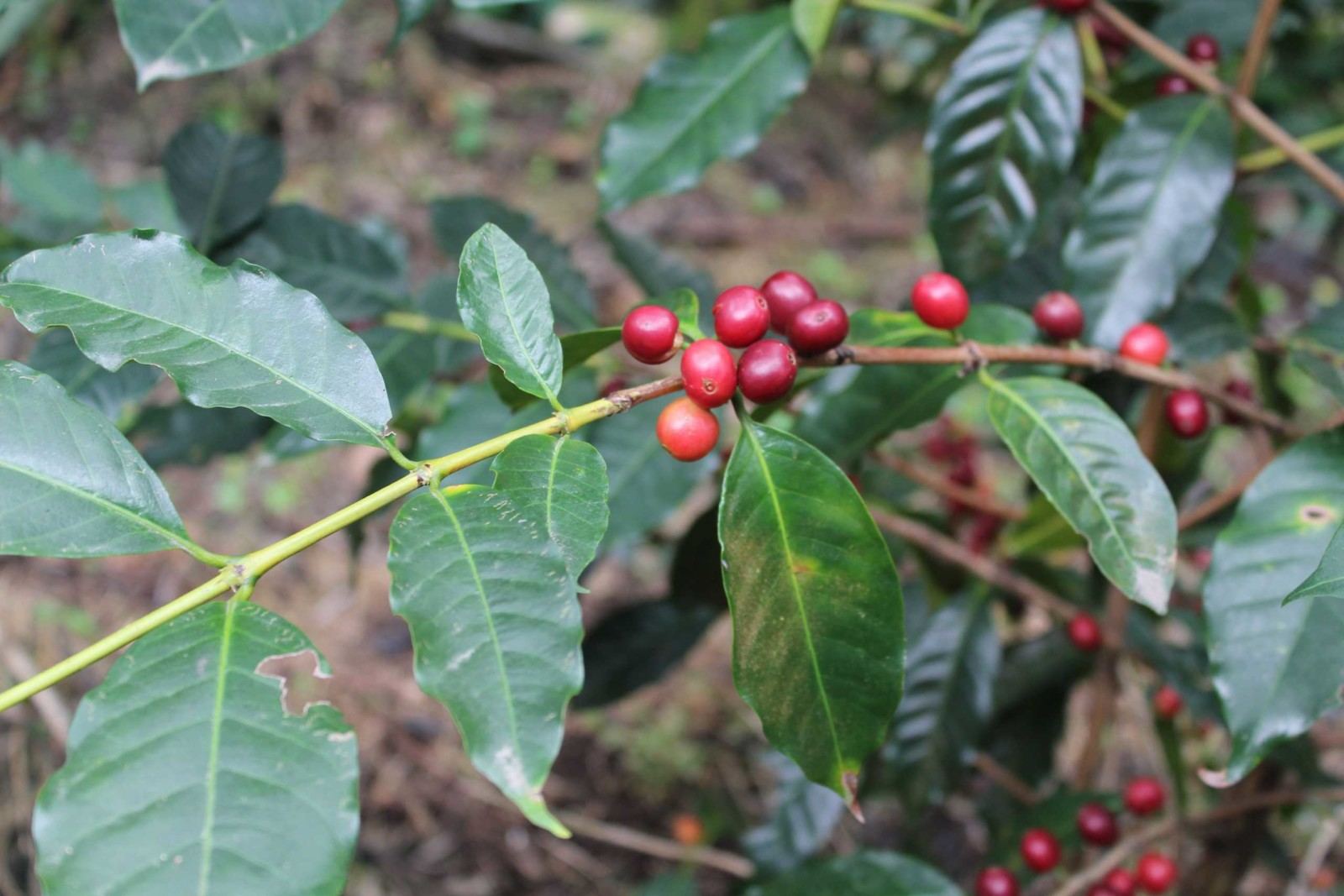 In 1706, a single Typica plant was sent all the way from Indonesia to Amsterdam to live in the botanical gardens, before it was shared with France in 1714. From then on, seeds were taken to countries all over the world during the era of vast Dutch and French exploration and trade routes. Right up until 1940, the vast majority of coffee in South and Central America were relatives of that one tree in the botanical garden.

What changed? Well, unfortunately, coffee leaf rust really loves munching Typica. Coffee leaf rust is a devastating fungus that wipes out crops, so farmers began searching for other varietals that were less prone to it. Not only that, but newer varieties offered far greater yields of fruit, too.

A lot of Typica has now been replaced by its offspring: new hybrid varietals, such as Mundo Novo and Pacamara. Given its potential for excellent cup quality, the goal for researchers has been to breed variations that are higher yielding and resistant to disease whilst retaining the sweet and clean cup that Typica is renowned for.

Still, original Typica has settled in and adapted to some of its new homes, such as Jamaica where it's known as Blue Mountain. It also is still widely planted in Peru and the Dominican Republic. We even recently featured a Mexican variant of Typica, named Pluma Hidalgo.