We’re rolling into February feeling optimistic. And with some heavy-hitting coffee releases under our belt, we thought that now was the perfect time to offer some detailed information on what’s coming up, and what’s going on behind the scenes at our roastery. 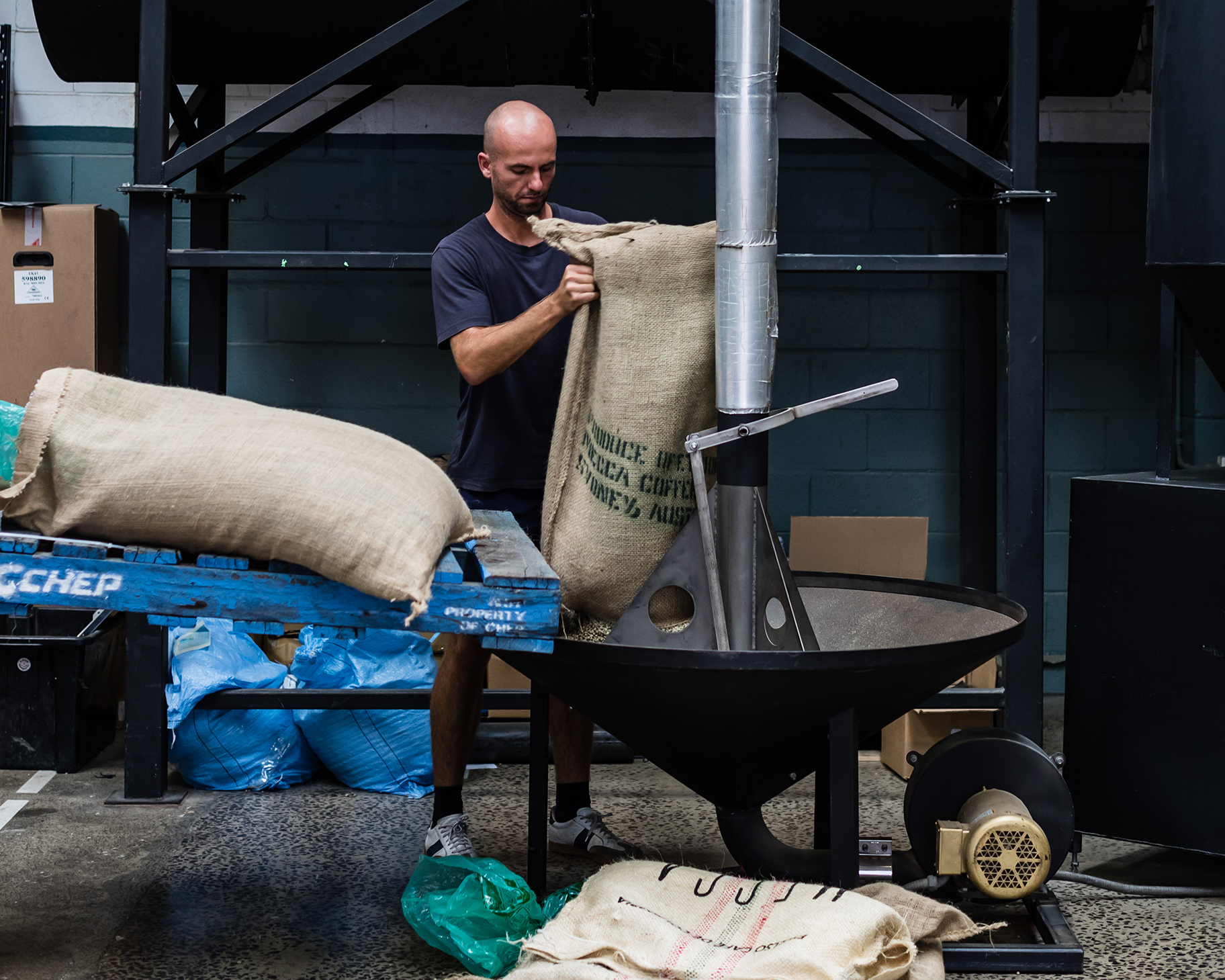 First new coffee up is Yosedis Sagastume. Yosedis recently completed the transition into specialty coffee production in the Santa Barbara region of Honduras, which we imagine comes with a lot of pressure: Santa Barbara is highly regarded as a benchmark for specialty coffee, boasting a staggering number of Cup of Excellence coffees and industry-leading farms despite its tiny size on the map.

In fact, for that reason it’s increasingly difficult for roasters to secure lots from this region at all. Roasters all over the world want a slice of the action: many have long-standing agreements in place with producers, meaning the majority of coffee is spoken for before it’s even been picked off the trees each year!

We figure our head roaster Dan must have made a good impression on Benjamin Paz from San Vincente when he visited Santa Barbara back in 2016, because we’re super lucky to be offered this lot.

Yosedis grows Pacas variety coffee, which is a natural mutation of the much-loved Bourbon variety. We get a jammy, citrusy flavour profile in the cup, reminiscent of marmalade. We learned that the soil at Yosedis’ farm happens to have the highest concentration of limestone deposits in the whole Santa Barbara region, which is proven to encourage healthy happy coffee trees.

It’ll make for a layered and satisfying espresso with just the right lick of acidity to lift it, or a bright and smashable filter coffee if you prefer to open up the flavours that way. We’re calling it a ‘Sunday Morning’ coffee.

Our second coffee is Minani, a returning favourite from one of Rwanda’s most established producers. Anastase Minani has spent over 40 years working in coffee production and was a long-serving president of the Dukunde Kawa Cooperative, where his goal was to establish the highest quality coffee facility in the country. He has since stepped away from the position to focus his attention on managing his own 1.3 hectare farm, but remains a model member of the Co-op, showcasing his farm for other producers to learn best practice techniques.

The area surrounding Ruli - where Minani's coffee is from - has mineral-rich soil and an environment that is well suited to specialty coffee production. Despite this, Coffee is grown as a small cash crop in Rwanda, alongside subsistence food crops like maize, beans and sorghum and generally livestock like goats and chickens. For this reason, most producers have their coffee combined at the station rather than offer fully traceable farm lots such as this.

This is the fifth consecutive year we've worked with Minani Anastase, and we hope to enjoy his stellar coffee long into the future! 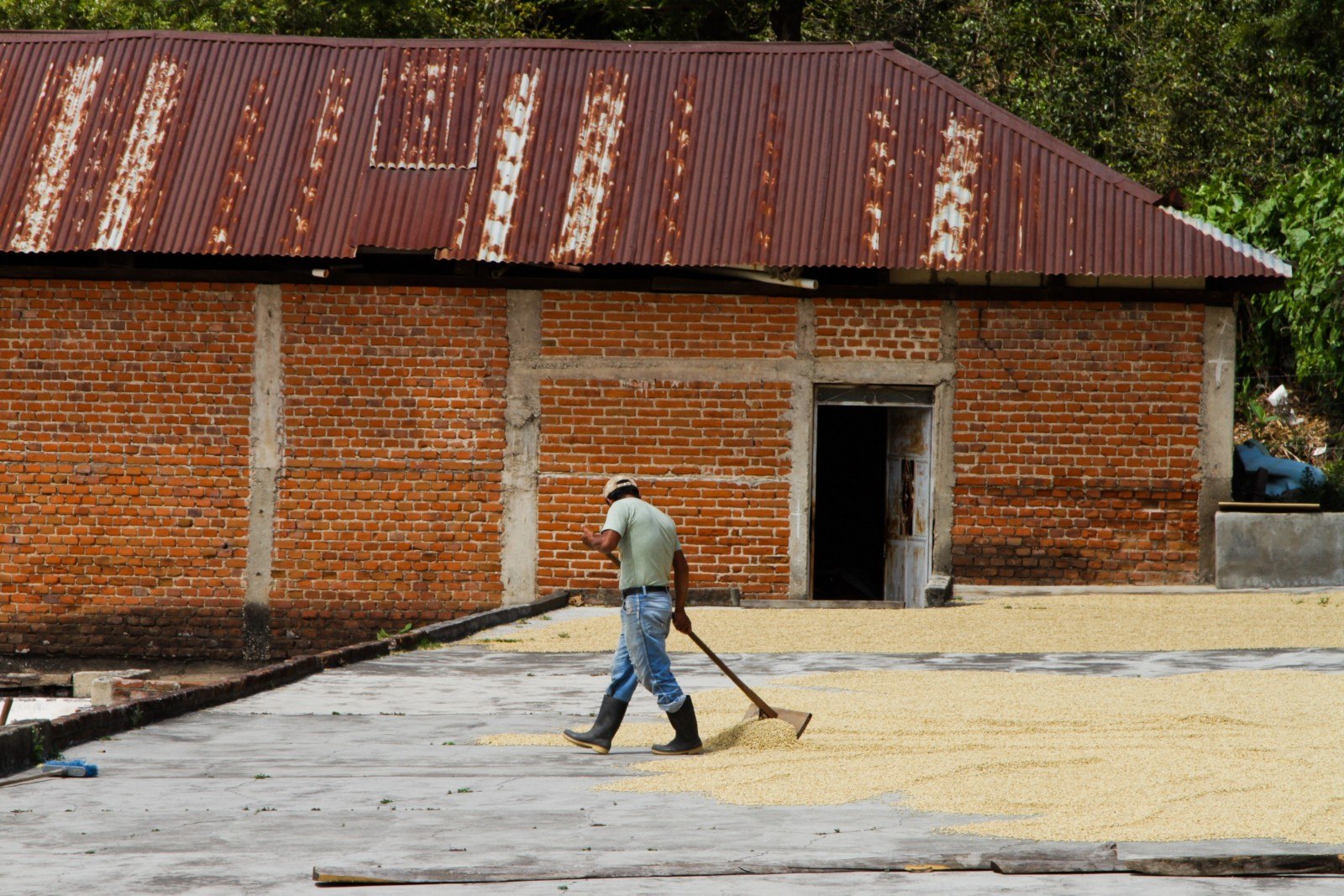 Our first Guatemalan coffee of the season! 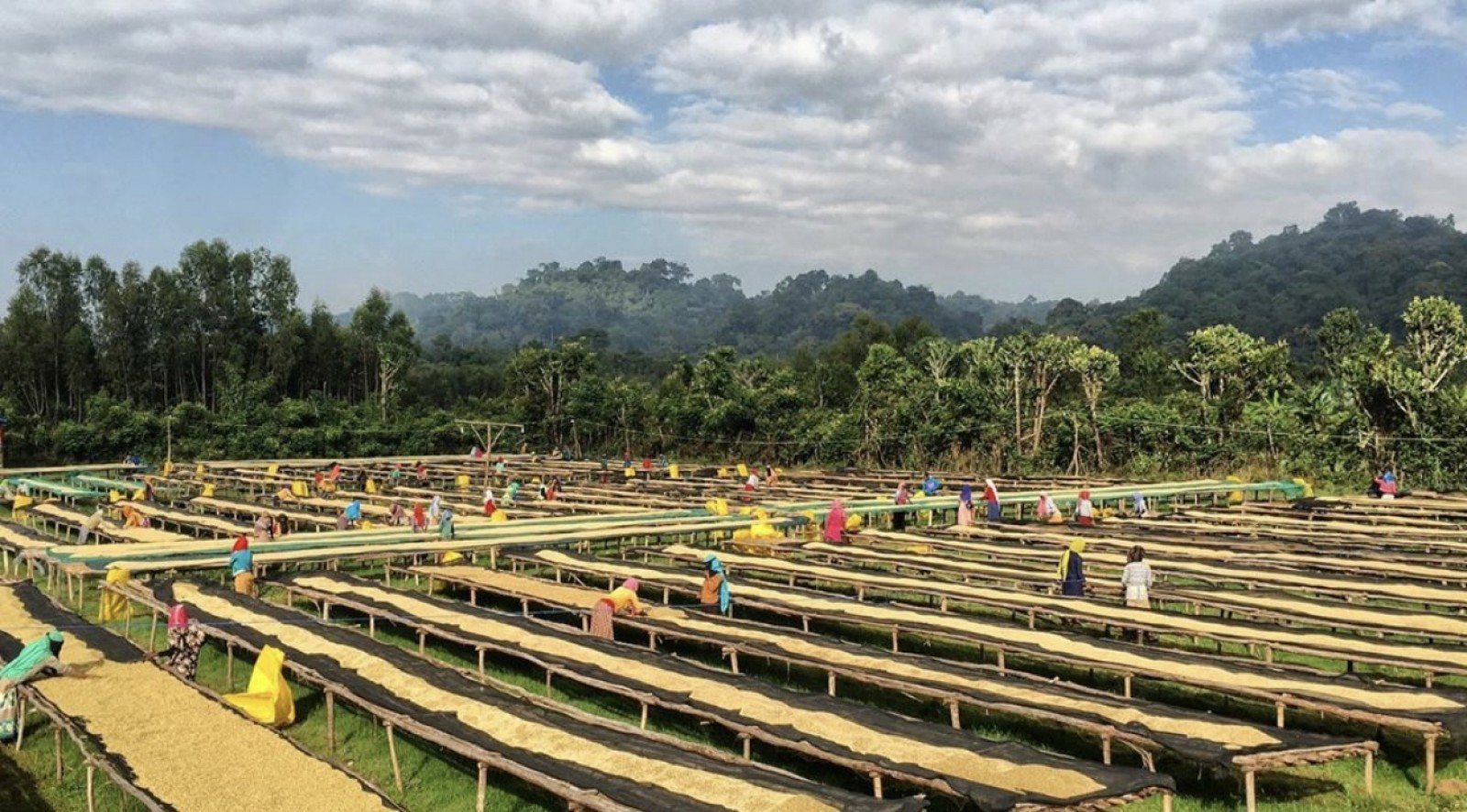