The larger-than-life phenomenon that Room 10 has become is certainly remarkable, but don’t go calling it a stroke of luck. I sat down with Andrew Hardjasudarma, owner of Room 10, to get the origin story straight. It’s a fascinating and educational tale. 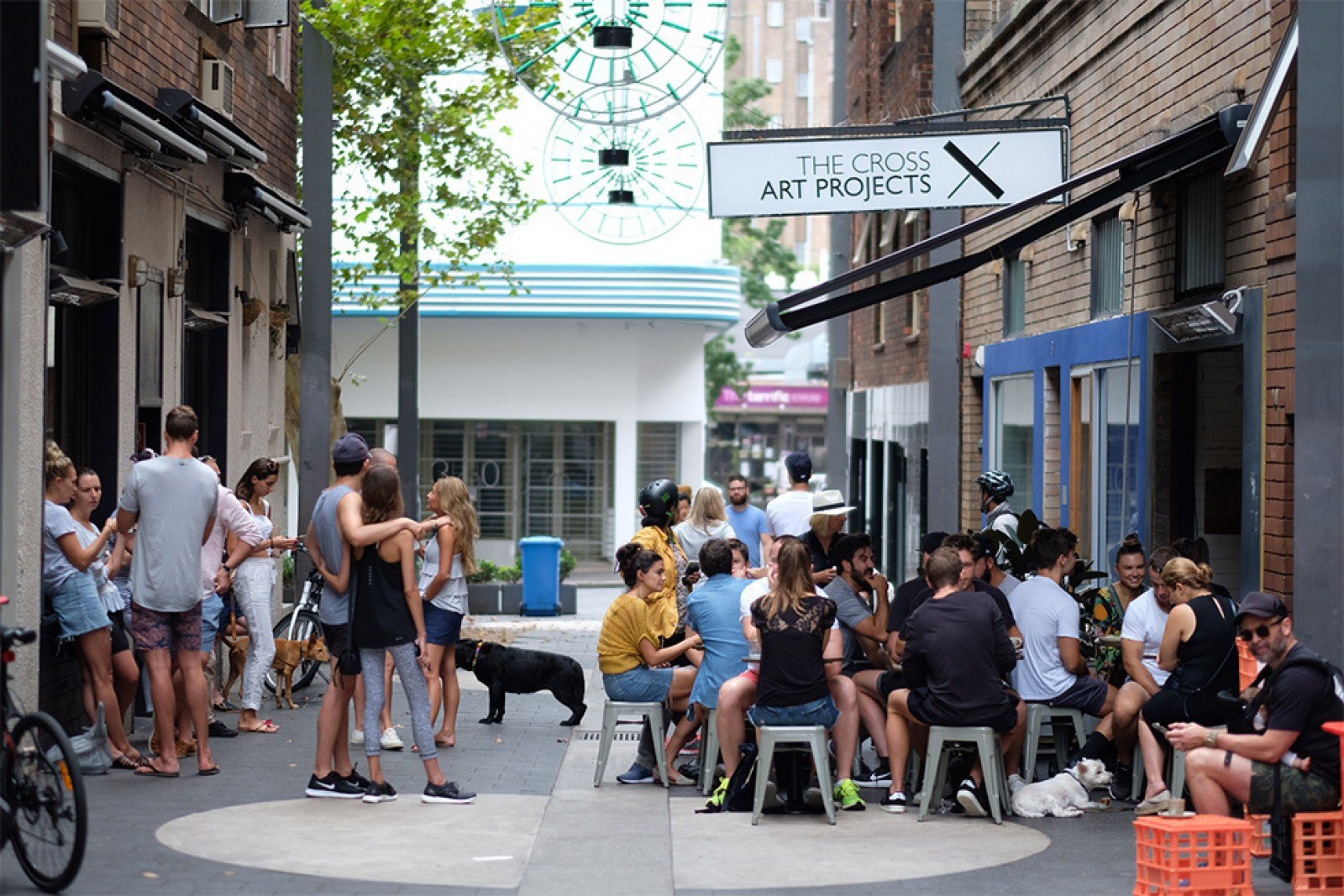 You’ll spot the crowd buzzing around the north end of Llankelly Place well before you spot Room 10. Over many years of service, the diminutive hole-in-the-wall has become a bona fide institution and the beating heart of Potts Point. A big piece of Mecca’s heart belongs to it, too.

Room 10 heaves. Every. Single. Day. It’s our roaster Dan May’s, Neil Perry’s, and most of Potts Point’s favourite place for brekky and a cuppa, and it manages to accommodate them all despite being about the size of a walk-in wardrobe.

Andrew was born and raised in Semarang in Central Java – an industrial city surrounded by Robusta and Tobacco plantations. Ever since he was a kid he knew he would one day own a business: “Everyone in my family, parents, grandparents, great grandparents, they all owned their own things. I was taught never to work for someone else – you get more money, more freedom, more everything.”

Right after he finished school in 2003, Andrew’s parents sent him to Australia to study. He decided to go to a hotel school in the Blue Mountains, where he lived in dorms with a community of expat students. “I didn’t want to do an office job, I don’t like it”.

One year in and Andrew was already bored with hotels, but he decided to stick it out and learn as much as he could. He met his future wife Yuvi there, as well as long time friend Trisatya Dharmawan; coffee luminary, dear Mecca mate and owner of the legendary cafe and community hub Panivore in Pagewood.

At the end of the course, Andrew did a placement in a patisserie cafe in Toorak, Melbourne. This was the game changer. “I was like, Oh my God, I love this! I fell in love with the coffee shop life. The sense of community, the locals, all of it…You can be who you are. In a hotel it’s like you are wearing a mask.”

Hungry to continue his education, Andrew moved to Sydney, where he studied pastry at Le Cordon Bleu during the day and baked pastries at Bourke St Bakery at night. After graduation Andrew was ready to learn more, so he applied successfully for a chef de partie position at Matt Moran’s Aria, then one of the finest and most ambitious restaurants in the country. “I didn’t want to work in fine dining, I just wanted to learn from the best places.”

Andrew was thrown straight into mayhem, working huge hours and without much time to recover or catch his breath. But the experience was formative.

“I learned about endurance, and an eye for detail. These people, Matt Moran, became my inspiration. But every day I was catching my breath. Always behind, always behind.”

Andrew also had to deal with another ugly side to the industry: “I was the only Asian there. From the beginning, I could feel the pressure because Asians in that community were very rare. Some people looked down at you back then – now it’s much much better. For me I was like “Ok. Don’t worry about it. Head down. What’s next? Whats next?””

After five months, Andrew broke. “I totally gave up. I was like “I can’t do this.”

Andrew entered a dark place and an existential crisis consumed him. “It’s like, do I want to stay in Australia? If I go to Indonesia I have to face my parents again. What will I become?… I was super duper down.”

“If I met friends on the street and they asked me “what you doing Andrew?” I’d just say “Oh I’m doing nothing.” I was so ashamed. I just wanted to do something. I don’t care what it is. I felt like I was failing because I couldn’t find my passion.”

It is here that Trisatya re-enters the story. Tri was working at Toby’s Estate, and he introduced a despondent Andrew to Sydney’s burgeoning coffee scene. Andrew started working at Toby’s estate in Chippendale on the floor, and finally, “things began to come together.”

Back in the late 2000s the coffee landscape was unrecognisably different. You could count the number of specialty coffee shops in Sydney on one hand, and to get on the tools at one of these shops was no small thing. “I was learning a lot about coffee but not from behind the counter. I wanted to be on the machine but after year one, they wouldn’t let me. Second year, again, they wouldn’t let me. But after the third year I became a supervisor and I got some freedom. But after that I got bored at Toby’s. I wanted to know "what is the next step"”?

Andrew repeatedly applied for jobs at Mecca but there was no availability, so he ended up at Campos in Newtown, working with industry legends Benjamin D’emden, Nathan Borg, Jodie Johnson and many others.

Andrew told me it was “super hard, but one of the best experiences I have ever had.” He loved it but was fired after three months. His lack of coffee-making experience prevented him from coping with the pace and he never mastered the famous rosetta. Being fired plunged Andrew back into a dark place. His confidence was down.

Mecca still had no vacancies, but Mecca’s Paul Geshos introduced Andrew to Daniel Jackson (of Edition fame) and Dan Blackman, then partners in a fledgling Room 10. Andrew joined the team, and Room 10 being far less frenetic than Campos, Andrew had time to practice his brewing and latte art, studying Youtube videos at home and execute during the day. Shortly afterwards, Daniel Jackson wanted out, so Andrew bought his half of the business.

There were a lot of challenges. Andrew and Dan were both working 7 days, doing admin after hours, barely making ends meet. He had to learn how to manage staff and food costs, how to hire, train and fire. Dan Blackman also eventually bowed out, and Andrew, now 100 percent in charge, continued developing the business.

“I started talking to people. Am I doing this right? Wrong? I always had a lot of doubt. Am I paying my staff too much? Too little? Is the business structure right or wrong? I was always questioning.”

Andrew transitioned the business model to be more food-focused, and he thought hard about designing a menu that is approachable, fresh, and creative. And it just kept growing and growing, despite new cafes popping up all around him.

I asked Andrew what advice he’d give new or aspiring business owners. He didn’t hesitate a second: “Work hard. And learn from it. For me, it’s 80% hard work, 10% skill, 10% is luck. I give more service, more attention, more love [than our competitors].”

And what about the coffee? We’ve watched Room 10 blossom, and what a pleasure it has been. Here’s what Andrew had to say:

“With Mecca, it has been really good. What I want to with our supplier is part of a community, part of your life, part of your business model. They become your friends, not just a supplier.” Working with Mecca, I learned a lot from them. During the rough patches, when we’re feeling down, you guys helped me out a lot – how to keep up with customers, trends, how to solve problems.”

“I am blessed with Room 10. We’ve become a part of the Potts Point community.”

I think we’re the blessed ones, mate. 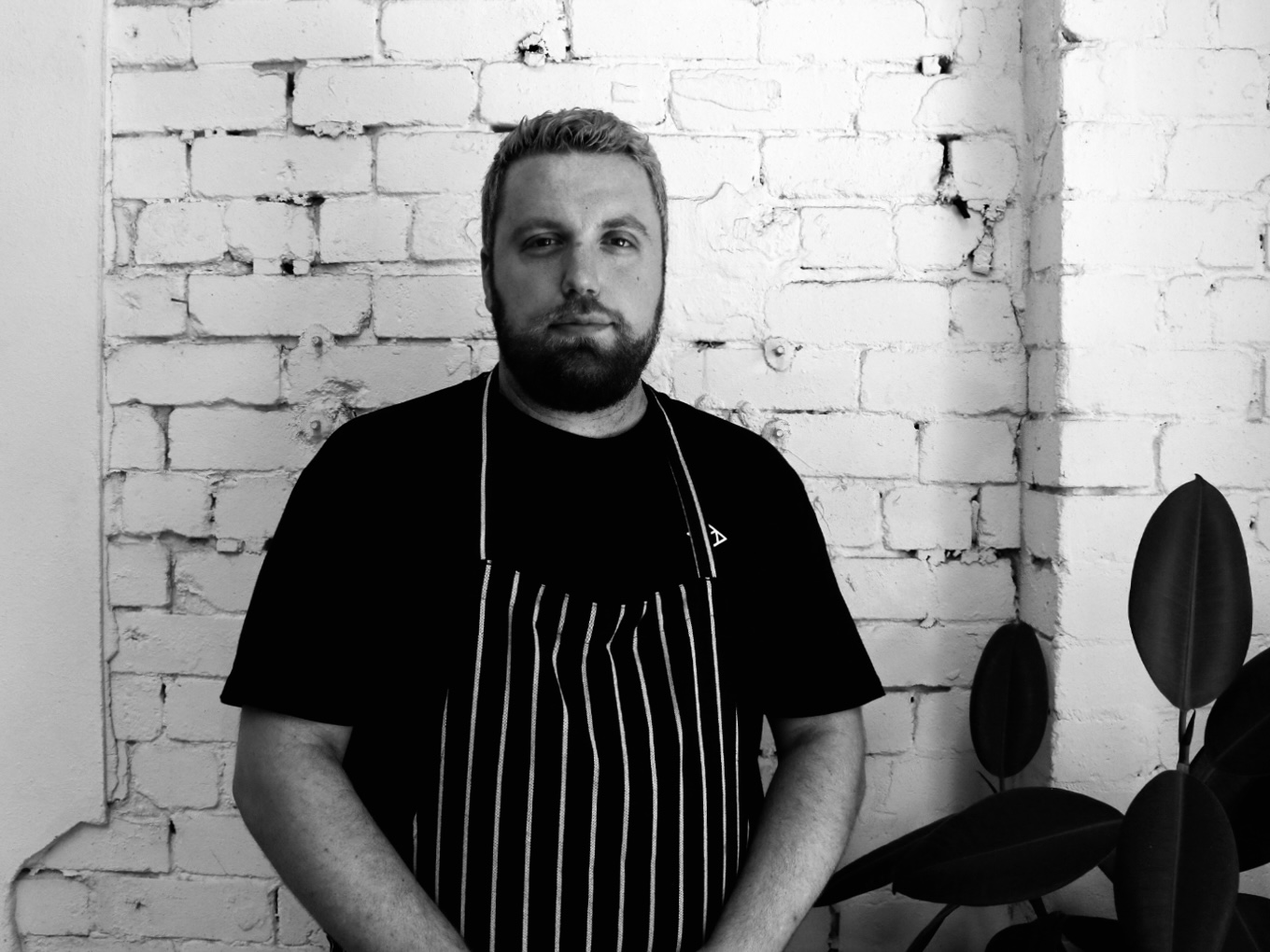 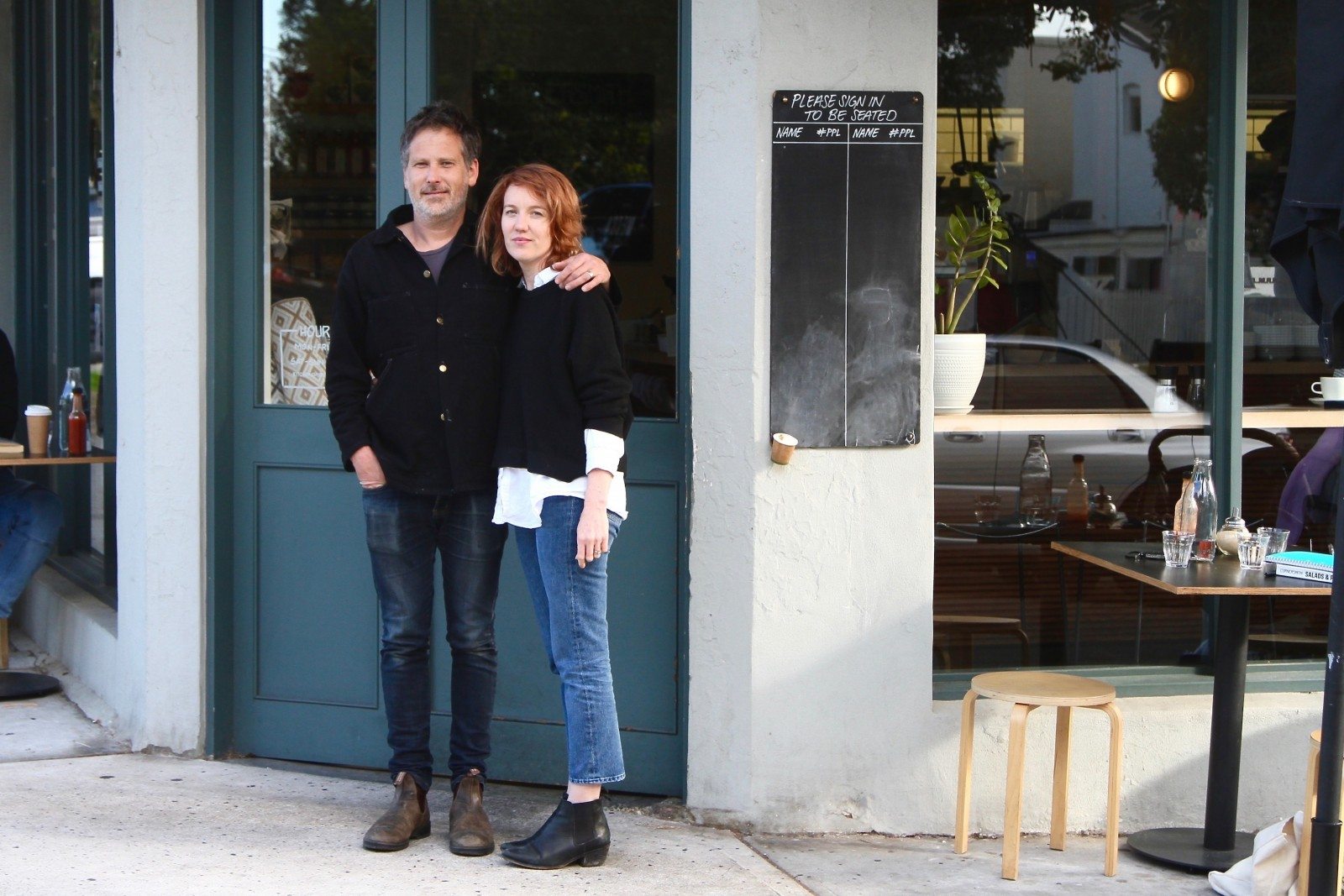